Why and How Crystals Work

The following is an except from Chapter 1 in my book "Crystal Healing: A Beginner's Guide to Fight Stress, Boost Creativity, and Create Your Ideal Life with the Healing Power of Crystals"

There is wide debate on how crystals actually work. At the time of this publication, there is no peer reviewed research on the benefits of healing crystals.

We do know that they serve in electronics and technology as energy transmitters. We also know that we are largely energy, or chi. The rational understanding is that because crystals help transmit energy and serve as conduits for energy, their ability is not exclusive to just the energy within electronics, but can work with our own energy as well.

If a crystal’s vibration is one of unconditional love, like rose quartz, and we work with the stone, it doesn’t seem like a far jump to believe that the energy is transmitting through the stone into our energy field.

But how do crystals vibrate at the energy of unconditional love in the first place?

There are several things going on here: the experiences the stone has had (which sounds crazy at first but hang with me), the chemical make-up, and the color of the stone.

Let’s first tackle the idea of the “experiences” the stone has had. Okay, so it’s not like it took a gap-year before going off to college, but it did spend millions of years seeing some crazy s*** before it reached your hands. Crystals have gone through extreme heat, pressure, and cooling. Some have spent thousands of years being “worn down” and abraded. Others grew in conditions many humans would consider inhospitable, like in deep caves with no sunlight.

And yet they continue not only to exist, but to grow and to thrive. They carry with them the lessons they’ve “learned”. I know that seems like a strong word to use for a stone, but as an animist (meaning I believe there is a life force energy within all things) with the experiences I’ve had with stones, I do believe they carry lessons with them. It’s my experience this is true. It may present itself differently to you, but you won’t know until you explore for yourself.

How the Stone Was “Made”

Remember learning about the “rock cycle” in fourth or fifth grade? This cycle creates three types of stones: Metamorphic, igneous and sedimentary stones. Crystals usually form within one of these types of rocks as specific molecules gather during extreme heat and pressure while building repeating patterns, causing their crystalline structure. The rock a crystal grows on is known as its matrix. Both types of stones, crystals and the rocks they grow on, have healing properties. Knowing their origin gives clues as to how they can help.

Because of the experience your mineral had in its life cycle, we can infer how it can help us in our lives.

Metamorphic rocks are formed by intense heat and pressure. The really cool thing about these stones is that they have completely changed from one stone into what they have become. The reason they changed is because of intense heat, pressure and in some cases tectonic collision.

Have you ever experienced a difficult internal situation that caused you to change into a new person? Many of us have. During these times, metamorphic rocks can support us in this transition. Kyanite and garnet are examples of metamorphic rocks.

Igneous rocks are rocks that have been pushed down so far into the Earth’s core that they melted into lava or magma, then rose and hardened as they cooled. Because of this, they are deeply connected to the healing energy at the center of Mother Earth. They can help us get deep to the root of a problem (maybe causing a “meltdown”) and then help us to grow out of it, stronger than before.

There are two types of igneous rocks: intrusive and extrusive. Intrusive rocks recrystallize at high temperatures, which allows larger crystals to grow in them. Extrusive rocks cool at the surface too fast for crystals to grow. Black obsidian is an igneous rock that cools very quickly at the Earth’s surface. This crystal helps us release the negativity from our shadow self (just as it was released and rose out from the Earth) and helps ground us deeply into healing energy.

Sedimentary rocks have been exposed to the surface and are constantly being weathered by external factors like wind and water. They get worn down into tiny particles that then come together to make new rocks. Sometimes sedimentary rocks are formed through evaporation. For example, lake water might evaporate and leave chemicals behind to form a crystal like selenite. This may be one of the reasons selenite is considered a self-cleansing stone. It originates from water and has a cleansing attribute to it.

The easiest thing to remember about crystals in general is that they always grow (usually slowly) out of extreme heat and pressure. They have overcome adversities and can help you do the same.

The Power of Elements in Minerals

Crystals are made from specific mineral and elemental compositions that can affect how they help us. If you know the makeup of your crystal, it can offer clues as to what the crystal can do for you. Here are some common traits of elements that you can find in your crystals.

Then there’s the color of the stone. As mentioned, because each chakra corresponds with a different color, the color of stones also factor into how they work. There is a healing modality known as color therapy, which has roots dating back to ancient China and Egypt. The idea is that the wavelength of energy in each color helps realign our corresponding energy center.

In other words, stones of particular colors often assist with healing the energy of chakras with corresponding colors. This is not to say that stones exclusively help the energy of chakras their colors coordinate with, but that they at least assist with those energy centers, if not more. For example, blue lace agate is a beautiful soft blue and white stone that corresponds with the blue throat chakra. It also is a powerful solar plexus stone even though it doesn’t have any yellow or gold in it. This is because it helps with confidence in speaking your truth. As we now know, confidence is often closely associated with the solar plexus, which is yellow, and communication is associated with the throat, which is blue. Blue lace agate may not have a speck of yellow in it, but it still assists with both energy centers.

If a stone is in strong resonance with the wavelength of the color of a perfectly healthy chakra, working with it may help realign your chakra with that energy.

Ultimately, regardless of the various theories or experiences people have had with crystal healing, you are going to have your own. In the next chapter you will learn how to get started.

Why having fear is actually awesome 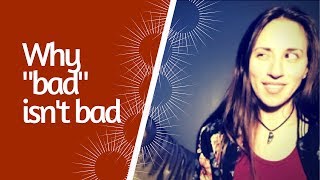 The ONLY Comparison You Need

How to Add More Time to Your Day

How to Connect with Your Guides in 3 Simple Steps

How I Saved My Birthday

Wonder Woman Quotes For Empowerment (and a few just for fun!)

Why Your Home Doesn’t Feel Zen and How to Fix It, According to Experts 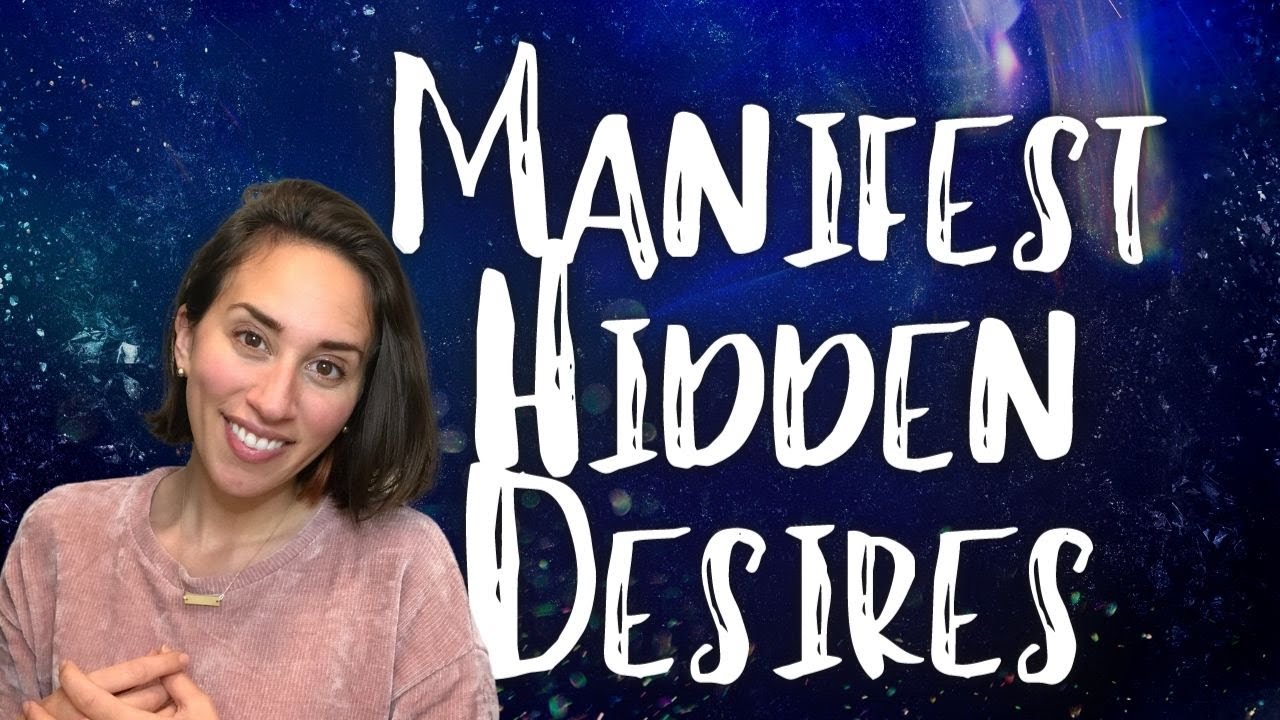 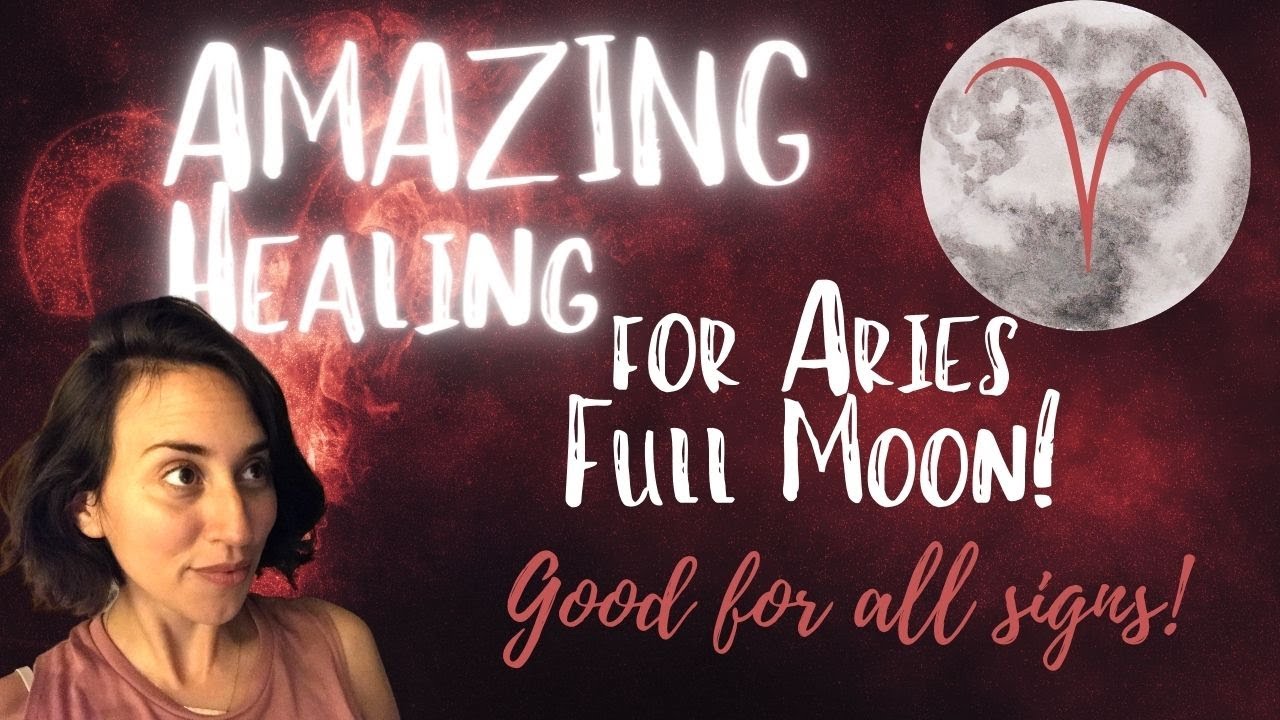 How to Have the Best Life of Anyone You Know